I just got back from seeing a movie I have been waiting to be released since I first fell in love with this beautiful musical. Rather than give some sort of review of the film version, or brag obnoxiously about how I got to see it almost a week before it opens to the public, I feel compelled to write some reflections on why this story resonates not only with myself, but (obviously) with audiences worldwide.

It was Uncle Mitch's fault I got hooked in the first place. He left behind a 2-disc CD set at our house during one of his visits and around the age of 10, I listened these CDs into complete obliteration and bought another version when I left for college. When I was twelve, I sang Castle on a Cloud in a singing competition and by the age of 16, I knew I wanted to play Eponine in the musical someday. (Frankly I still do. Some way, somehow...) When I was 18 or 19 I finally read the book. Only one part distinctly sticks out to me: when the Bishop gives Valjean the candlesticks. I remember thinking about what kind of forgiveness it would take in your heart to immediately respond how the good Bishop did.

While I can't remember other distinct moments in the novel, I do remember thinking the musical followed the sense of what the book got across fairly well. You see, while this is a story about a man who steals a loaf of bread, and a government which punishes him unjustly for it, it's really something so so much more.

Victor Hugo (the author of Les Miserables) did something extraordinary within this one novel. He showed that in this world filled with death, there is a whole lot of life; where there is great amounts of sin and transgression, there is an equal amount of repentance and redemption; there is great hatred, but greater love; men of lust, but as many men of honor; greed countered by charity; and where we often see so much despair in this life, Hugo shows there is a great amount of hope.

In this postmodern world of ours, we are quick to point out (and even focus on) the problems. Hugo doesn't ignore these. He battles them head-on, showing the flaws in this life through those characters that show how we can best resolves these problems in our world.

I can't think of a better message for our entertainment to focus on this Christmas season.
No comments:

One of my favorite parts about school...

... is how all my photo friends get my wheels spinning. My friend Christi, for example, is doing a project right now on stereotypes. In talking with her a little about that idea, it really made me think about how I view others and how others view me.

Last year in fine art, several personal projects people did still managed to speak volumes towards others' experiences. It helped me a ton when I was working on my own BFA project.

And a new project that Tonya is starting can't help but make me wonder. I'm intrigued by the concept: one that follows along the same lines as Post Secret. That is, she wants to collect secrets and is working on images based on them. I can't wait to see what she comes up with as a final product, but she needs some help with the process.

As part of this project, she's started a website where people can ANONYMOUSLY submit their secrets. As she states:

"By sharing your secret you will find a small bit of relief. We hope you’ll be able to let go of the burden you carry when you hold on to a secret. It can be a start to the healing process. Secrets can be good, bad, or just something we’re embarrassed to admit. Please share a sincere secret and spread the word about spreadingsecrets.com!"

Of course, the more secrets the better. I've linked  you three times now, so go check it out and SHARE. I'm thinking the more people that share this, the more interesting her project is, the more my wheels start turning. (So this post is entirely selfish after all! :) )

There is nothing better to do for Halloween than to get all dressed up and go to a Masquerade, right? Right!

My friend Chessie and her roommates (Kassidy and Logan) came as well. It was a rather long trip up to Ogden (it was Chessie's friend putting it on up there), but we had a blast! I even brought some lights and we did a random side-of-the-road photo shoot. Unfortunately it was so cold, only Logan cared to get a picture with her mask. Mine broke and Kassidy and Chessie were not in the mood to be in the frigid air a moment longer than necessary. Here's some pics from the night. Just for kicks and giggles :) 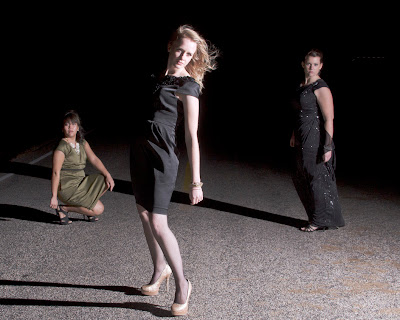 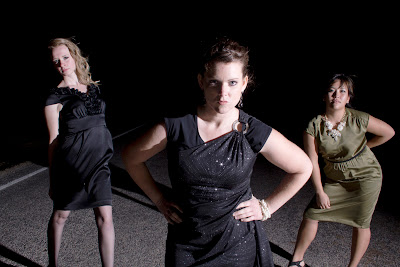 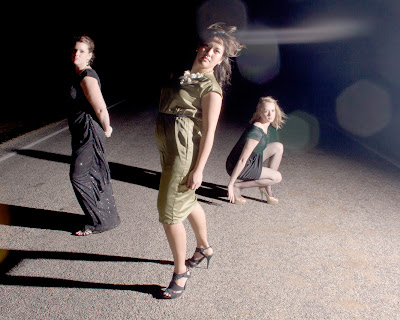 Sometimes, people mistake me for...

... a mom. Granted, I'm old enough to be a mom and I am now often carting two munchkins around in a stroller with me around a campus where 90% of the girls under the age of 30 have babies already. I find it slightly awkward, especially when people give me some huge pat-on-the-back compliment like "Wow, you must be a superstar." I simply tell them that I'm far from it, but I'll tell my sister they think so!

... a professor. One of the most common assumptions people ask about me actually. I do believe I've been asked if I teach at UVU more often than I've been asked if I'm a student at UVU. Here's to hoping that in a few months that is no longer a mistake and that I can say "Yes. I do teach here."

... someone with talent. And no, this isn't some big sappy "oh woe is me" statement. It's an acknowledgement that just because my interests vary greatly doesn't mean I'm great and my varying interests. For that matter, singing is the one thing I developed to the point of getting good at (I'm a bit rusty now, but am sure with opportunities I could improve) and I'm getting there with photography. I hope to be good at a great many important things someday, but I'm just someone who tries very hard in the meantime. And as I've said before: I would rather be recognized for my hard work than raw talent.

Funny how people's perceptions have the ability to make us re-examine who we truly are.

My family isn't exactly known for their skills in agriculture. I probably come closest, having always had an interest in having a garden (though I haven't made much of an attempt in over a decade... someday when I have a house I need someone to teach me!)

But last year my dad did some random experimentation with a pile of wood chips he turned into a compost pile on the side of the yard. He added rinds from watermelons and cantaloupes, not to mention the seeds from the later. Like Jack and his Beanstalk, a plant started to grow. 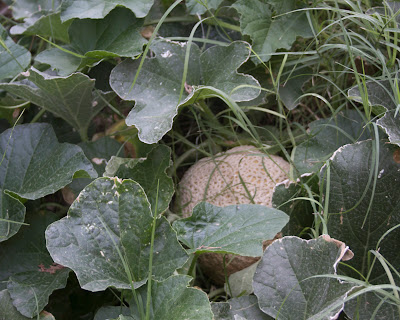 And soon there was a melon. And just today we found two more: 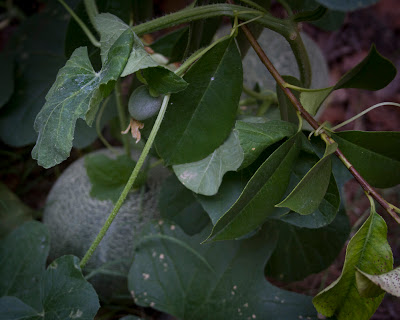 Mom acts all exasperated about this rogue plant, but the rest of us are extremely entertained. Plus, we picked the first one and it tasted delish!

One of my Favorite Things

I love skyping with my niece and nephew. My sister hooks it up to the TV so that my face is on both screens and they spend the entire time looking back and forth between the two trying to figure out why Aunt Rie is in both places at once. Also, Chris still smiles like the Mad Hatter when I do the "what are you doing?" ASL sign to him. Plus I get to see their cute faces!

I'm going to get on my soapbox for a moment.

There are a few words in the English language that, while seemingly harmless on their own, I believe we make toxic with the way in which we use them. The word potential for example. A girl I once knew was constantly told "you have so much potential." She would talk about how often people said this to her in her saddest moments and at first I thought those words buoyed her up and rallied her to become the person she knew she should be.

The more I got to know her, the more I realized what people were really saying when they used that word. What they really wanted to say was "you are a sorry excuse for a human being. You're rude, unkind, and entirely selfish, and you're going to burn bridges with anyone that's decent because no one wants to be around someone who acts like you." Instead, they tried their best to turn it to a cheerful "you have so much potential." The fact is, you rarely hear one person tell another they have potential when they're proud of them or think highly of what they've done.

Even though I'm in Estonia, there's plenty of graffiti written in English. One bit of graffiti caught my eye Friday night as I walked back to the dorms: 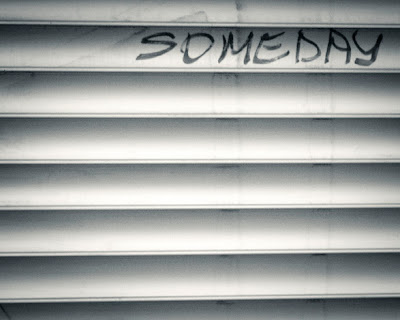 It got me thinking about that word. We've grown up with this mythical idea of the word Someday.

Someday my Prince will Come for example. You know... you sing the words and sit by a well and some handsome man is bound to show up to finish what you're singing. The truth is that those who sit by the well will often find their only company is their own echo. Someday.

Or have you ever noticed how someone talks about life long dreams? They're telling you about how they want to go to that particular place, or pursue a particular hobby, or get that particular job and they end with a sigh--the word someday wedged into its corners.

To the untrained ear it sounds hopeful, but after saying that, what do we do to make our someday happen? As one of my favorite teachers once said, "luck favors the prepared."

So here's my newest commitment to myself: no more somedays. For anything that's important to me there's something I'm doing to make it happen. If it's on the sidelines, it's because I put it there... not by chance, happenstance, or because I'm waiting for my fairy godmother to come wave her wand and make my dreams come true.

I am the captain of my fate. I will take a stand and own it.
No comments: