As extra credit in my Oceanography class (of which I desperately need since I'm quite hopeless with even the most interesting of scientific study) I dragged my brother Mihkel and my neighbor Kelsi to go on an outing to the Mandalay Bay's Shark Reef. I highly recommend it for anyone who's looking for something to do around Vegas. They do have a resident discount too (of which the nice cashier gave to me, even though I'm technically a Utah resident now). Here's some pictures Mihkel took with his phone. 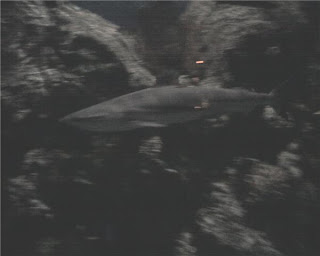 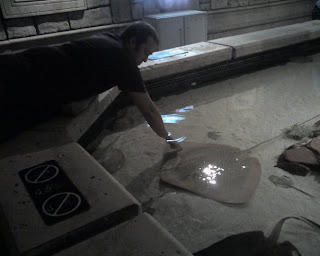 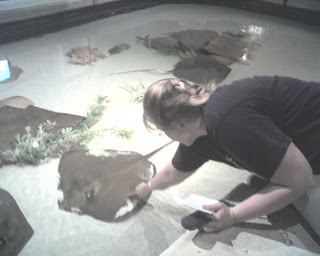 It took a second to work up the courage, but it was really cool getting to pet the stingrays! 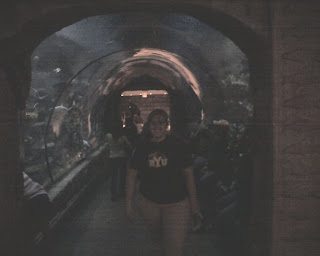 There's nothing like taking a stroll down the middle of a coral reef. 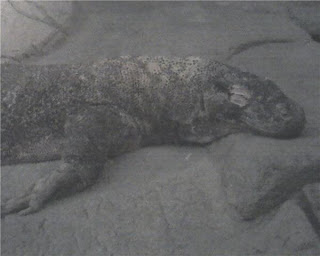 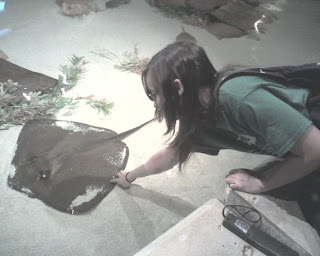 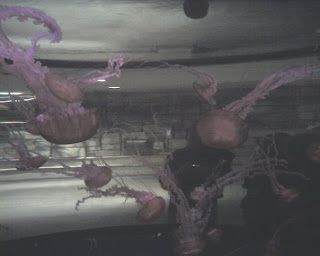 Somehow this picture of the Jellyfish seems to be upside down. Or maybe that's the magic of jellies! 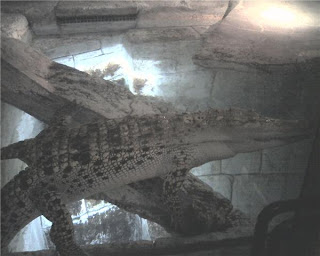 The Golden Crocodile is the first thing you see when you come in. It's a pretty cool sight! 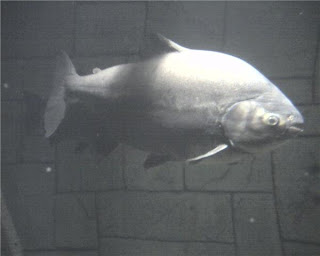 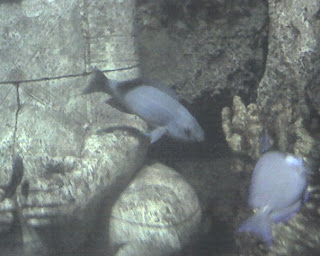